“The Enigma stands as a silent sentinel to the folly of those who placed their absolute confidence in its security.”[i]

This quote caught my attention the other day as I visited the NSA’s National Cryptologic Museum in Maryland. Based solely on mathematics, the Enigma was immensely secure. At the time, there was no known way to break its code. Eventually, its code was broken due to subtleties of how it was being used, and it’s interesting to note that to gain an advantage, the WWII Allied Forces didn’t reveal until many years later that they could decrypt its ciphered messages.

Remembering the history of the Enigma has stark relevance in today’s efforts with quantum security. This is especially true when it comes to understanding the strength or level of protection that certain quantum security techniques provide. This understanding is muddled when many sources seem to use terms interchangeably, such as quantum-safe, quantum-secure, quantum-resistant, quantum-resilient, quantum-enhanced, and quantum-proof. The truth is that there are significant distinctions between some of these terms. Puzzling them out can be somewhat of an enigma—pun intended.

That expectation is based on a conditional-secure assumption that there won’t be sufficient computational resources to break the encryption. In other words, similar to the Enigma of its time, quantum-safe means there’s currently no known way today to break NIST encryptions or PQC quantum-safe solutions. But, since they only rely on mathematic complexity, history demonstrates the likelihood that they will eventually be cracked. Does that mean quantum-safe solutions don’t have value? No. They play a vital role in addressing critical short-term security needs.

In this context, short-term security might mean keeping a one-time password secure for 10 minutes, a login token secure for a few hours until it expires and signs you out, or data with short-term value secure for up to 5 years. The secure lifespan could be potentially longer, but the actual expectancy is unpredictable due to the mathematical uncertainty inherent to quantum-safe encryption. As was recently reported, “The SIKE crack shows us, any quantum-safe encryption will be safe only until it is cracked.”[iv] So, caution needs to be exercised in how long we trust the efficacy of quantum-safe.

Consequently, quantum-safe security shouldn’t be relied on to protect against harvest now, decrypt later attacks unless the data being protected only has short-term value. That said, quantum-safe security can play a vital in enabling the secure implementation of quantum-secure solutions, such as how Qrypt uses short-term security of rotating pools of quantum random keys during an initial key exchange before those pools expire and are shredded.

A cryptosystem that is truly quantum-secure provides unconditional security, also referred to as information-theoretic security. To be quantum-secure or unconditionally secure, a cipher system must be proven safe against an attack from any adversary that has unlimited resources. In other words, it doesn’t matter how powerful of a computer gets invented, a quantum-secure solution is one that has mathematical proof that there’s no way to successfully break it.

Claude Shannon introduced this concept in 1946 with his work on perfect secrecy, where he proved that a properly implemented one-time pad is perfectly secure.[v] Unfortunately, one-time pads have been considered impractical for many years due to the strict requirements that must be met to achieve the status of perfect secrecy or being unconditionally secure. However, quantum-secure encryption exists today that leverages the cloud in a unique and practical way to leverage one-time pads to address long-term security needs.[vi]

To learn more, sign up for our newsletter on our home page or contact our sales team at info@qrypt.com.

As the VP of Product for Qrypt, Chris formulates the product roadmap to address the world’s threats to privacy and security. He has 13 issued U.S. patents and 15+ published works. Prior to Qrypt, Chris spent 20 years at IBM, most recently as Director of Product for IBM Quantum. 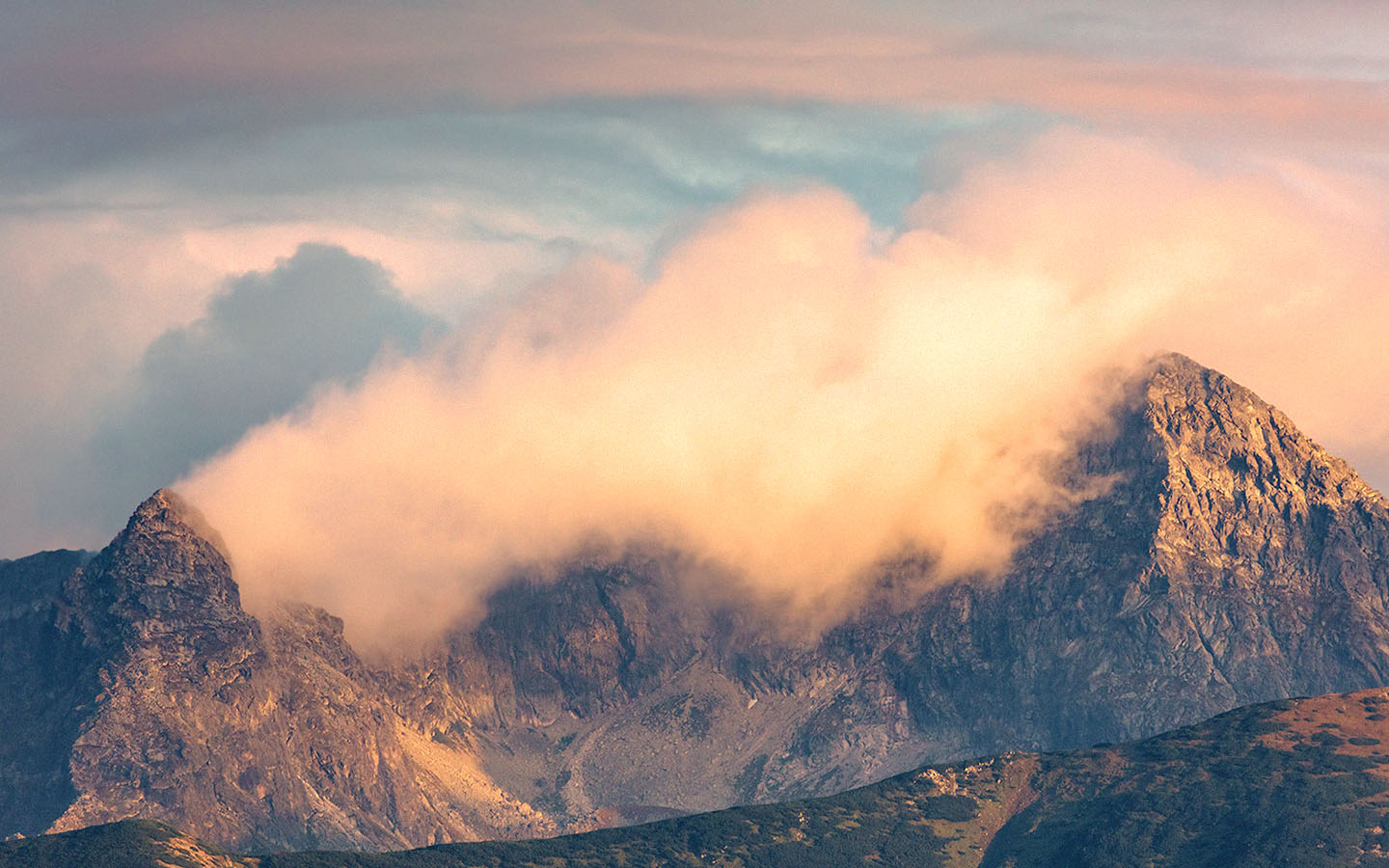