Part of the Scowcroft Center for Strategy and Security, the new commission’s charter is to improve the Department of Defense’s engagement with new companies and innovators. DOD Secretary Mark Esper said of the commission, “Modernizing the Defense Department’s acquisition system and culture to better engage America’s innovators and field their cutting-edge technologies far more quickly will be absolutely critical to winning the future.”

Adam Hammer said of his appointment, “I am looking forward to joining this effort to scale innovation and technological adoption for the US government. Now more than ever, we need public and private collaboration to ensure American competitiveness. I’m honored to play a role and grateful to Secretary Esper, Secretary Lee, and Atlantic Council for their leadership.”

Qrypt is engaged in precisely the kind of work incorporated in this charter. The rapid ascent in quantum computing power represents an unforeseen and rapidly arriving threat to the US Government and American companies as existing cryptographic security is subject to deprecation at increasing rates. Indeed, hostile governments are already collecting encrypted data from governments and businesses for decryption soon with more powerful computers.

Qrypt’s solution, which combines quantum-secure algorithms for encryption with technology that never transmits keys represents a transformational advancement in data security, and one that exists today… not as an idea or vaporware, but as a fully functional product.

As the new Defense Innovation Adoption Commission of the Atlantic Council works towards a safer and more secure America, Qrypt congratulates Adam on his appointment.

The Atlantic Council, headquartered in Washington D.C., is a nonpartisan think tank focused on the nations making up the NATO alliance. 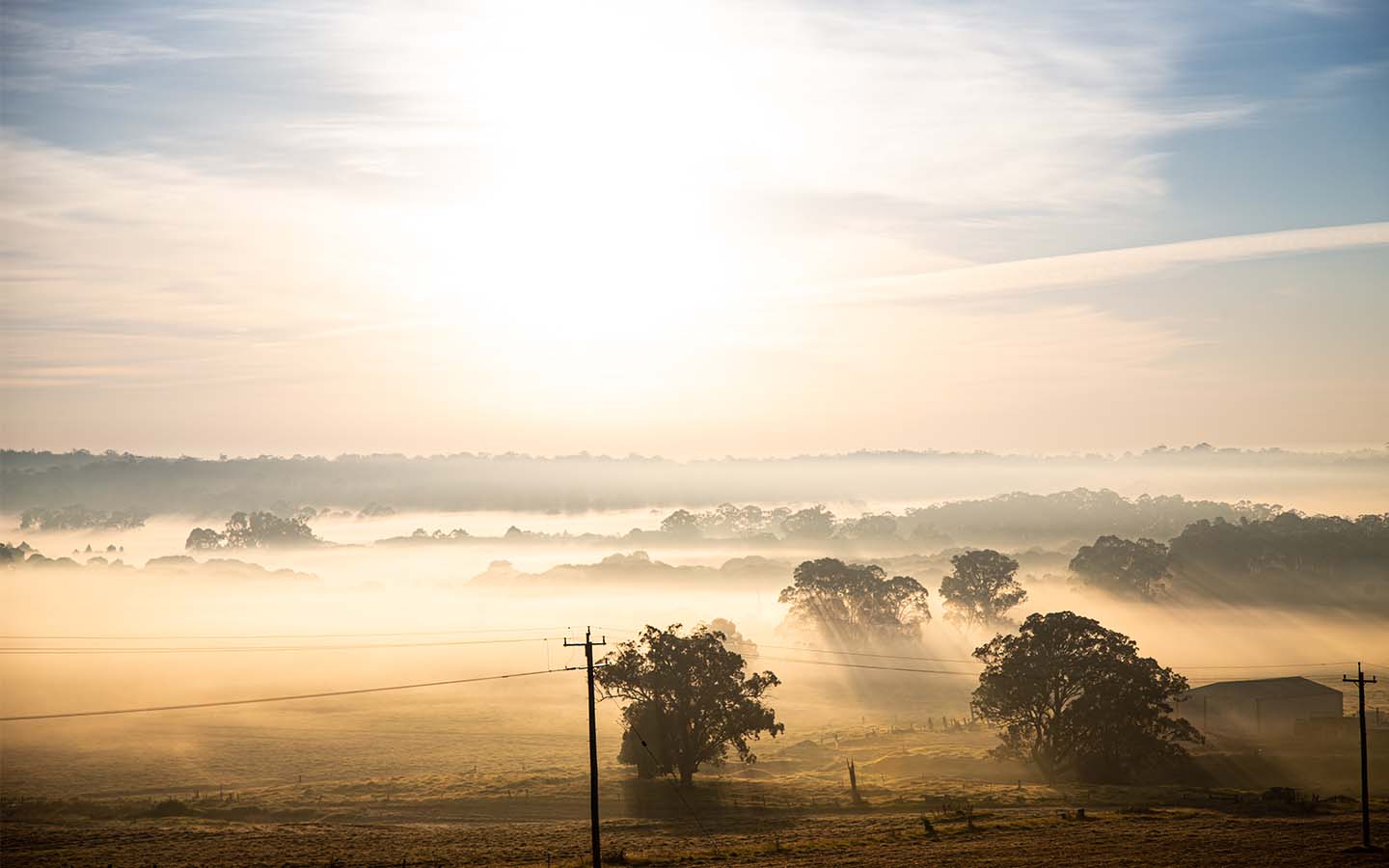 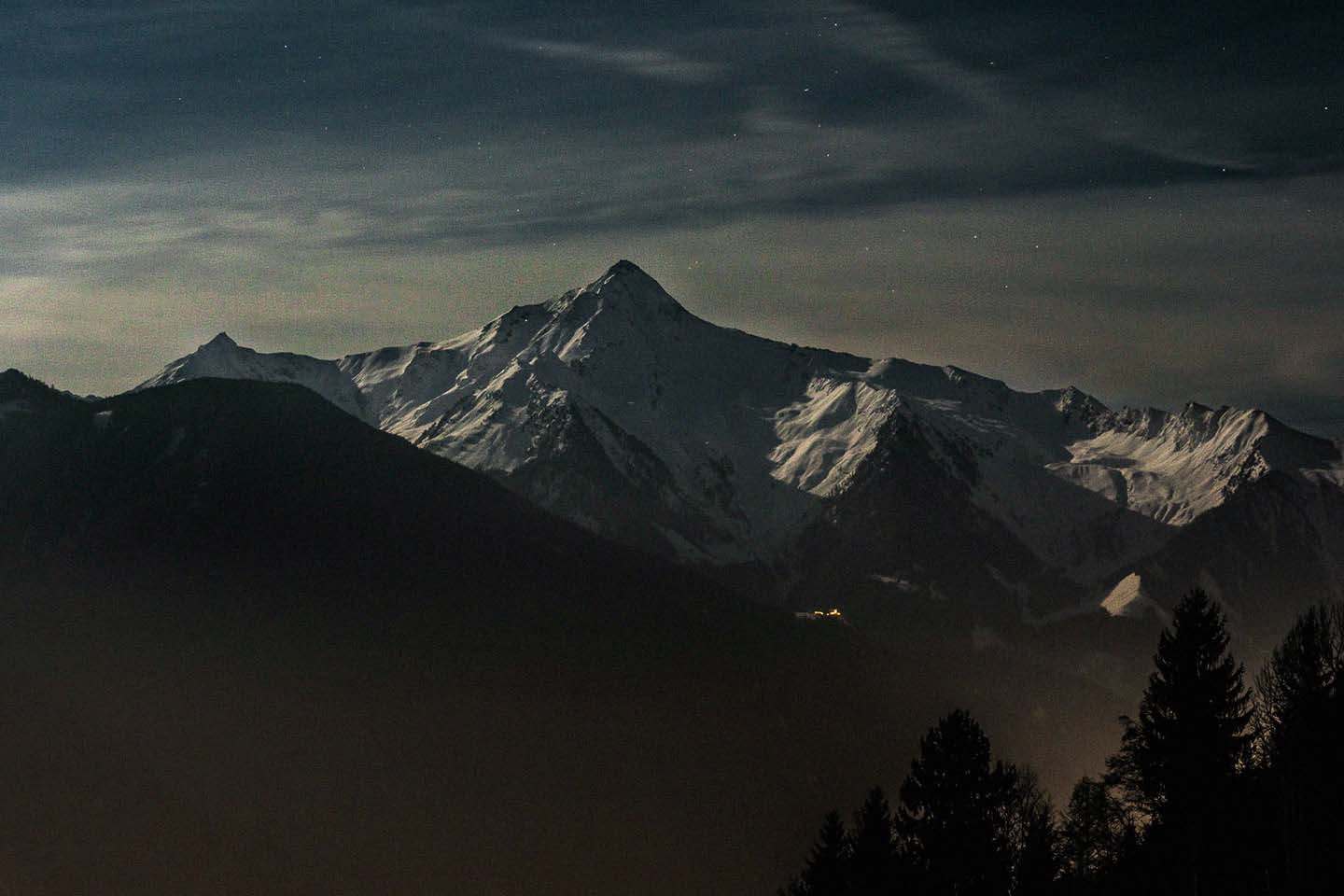 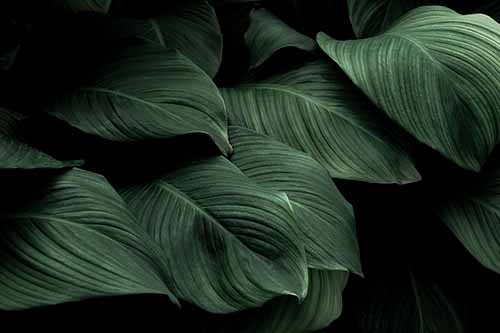 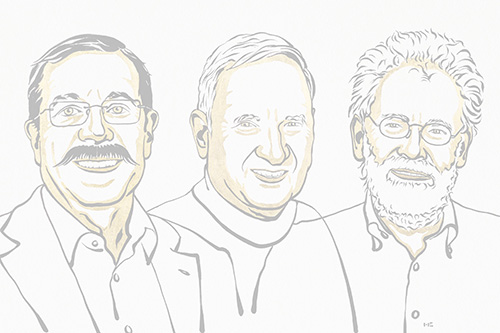