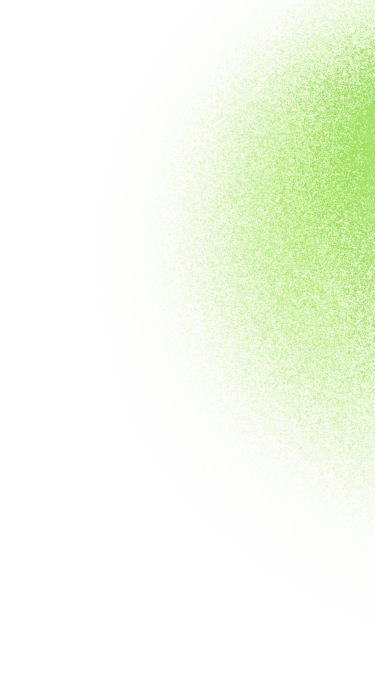 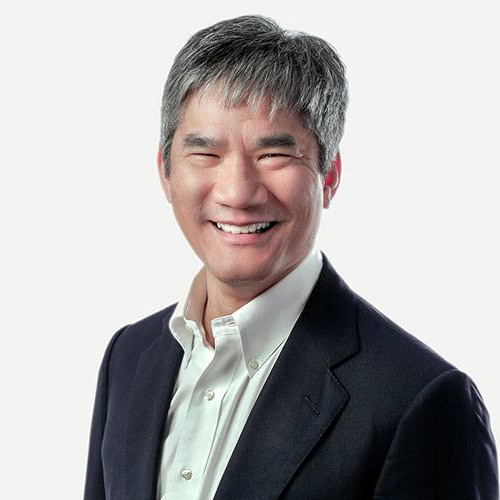 Gilman Louie is CEO and co-founder of America’s Frontier Fund, where he is responsible for the vision and leadership of the organization.

Louie brings over 30 years of national security and investment experience. He served as an early CEO of In-Q-Tel—the pioneering technology investment firm funded by the CIA—from 1999-2006; as a Commissioner on the National Commission for Review of Research and Development Programs of the United States Intelligence Community from 2011-2013; as an expert and Special Government Employee to the Defense Innovation Board from 2016-2020; and as a Commissioner on the National Security Commission on Artificial Intelligence from 2018-2021.

In addition to his role at America’s Frontier Fund, Louie is currently the Chairman of the National Intelligence University, Chairman of the Federation of American Scientists, a member of the President’s Intelligence Advisory Board and a member on the Foreign Affairs Policy Board. He is a co-founder of Alsop Louie Partners, and Chairman of LookingGlass Cyber Solutions. He serves on numerous commercial and advisory boards, including Maxar Corporation, Niantic and Aerospike. He served on the Diversity Senior Advisory Panel for the Intelligence Community and as member of the Technology Advisory Group to the Senate Select Committee on Intelligence.